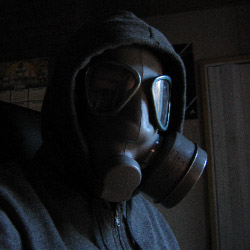 "Temme joined the unit in 2004, thus making him one of the gold players of the Finnish Jaeger Troops."

"This Special Service Ribbon was awarded for Temme's work for the FJT WWW-site and domain. Temme has also showed considerable dedication to his work as the acting Executive Officer."

"Temme's first annual meeting was the 2014 Lappeenranta meeting. Temme was studying in the Army Academy, so he decided to join the meeting while on a weekend leave from the academy."

"Temme has acted as the Executive Officer and the Webmaster for the past five years and made quite an effect to the unit. This medal was awarded to Temme for his continued Webmaster and Command support for the unit."

"Awarded for successfully completing the NCO-School Courses I and II"

"Temme was awarded this Voluntary Service Ribbon for his dedication and activity during the 2015 Spring voluntary games."

This activity ribbon was awarded to Temme for his +90% activity during the games of 2017.